Amsterdam Things To Do

Amsterdam Things To Do – Complete Guide

All you need to know about Hotels, Activities and Information for Amsterdam

Plan your trip from home and save a lot versus booking via your cruise ship or travel agent. Book your resort, hotel, car rental or activity in Amsterdam with the Amsterdam Hotels & Travel Guide at up to 50% less then the regular published rates.

Amsterdam owes its name to its location near a dam in the Amstel, built in the 13th century. The town received city rights shortly after 1300, became a place of pilgrimage in 1345 due to the Miracle of Amsterdam and grew into one of the most important port and trading cities in the world in the Golden Age. An influx of foreigners, mainly from the Southern Netherlands, Germany and the Scandinavian countries, led to urban expansion from the end of the 16th century, including the last canals of the fortification that is now known as the Canal Belt and was added to the UNESCO World Heritage List in 2010.

Sights and attractions in Amsterdam are the Rijksmuseum, the Stedelijk Museum, the Van Gogh Museum and The Maritime Museum, the Anne Frank House, the Concertgebouw, Muziekgebouw aan 't IJ and EYE Filmmuseum, Artis zoo, the Red Light District, the coffee shops and the Johan Cruijff Arena. The city has two universities and several colleges. On this 1 hour Luxury Classic River Boat Cruise, you will explore the city, its famous...

This tour is a must for anyone who wants to visit the two of the most popular places in... 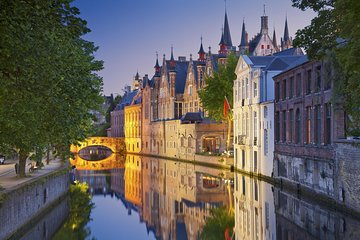 With this day trip, you will travel from Amsterdam to Bruges via motorcoach. Discover... 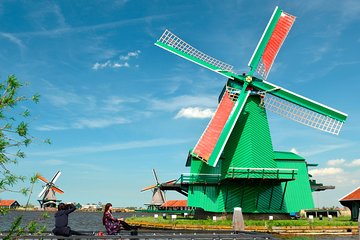 Visit the beautiful windmill village Zaanse Schans. Here you will experience all that... 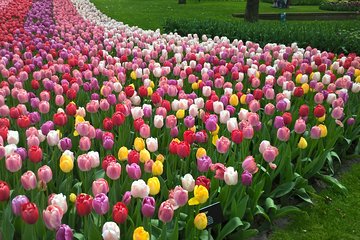 Travel in a small group, 8 guests maximum, to ensure personal attention from your guide...

Discover Bruges – one of the most captivating cities in Belgium – on this day trip from... 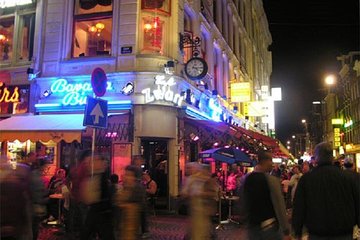 Join this educational and amusing 2.5-hour private walking tour through Amsterdam and... 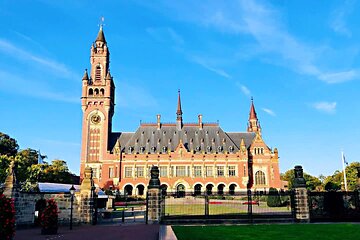 This day tour brings you to the most histroric sites and scenic spots in the... 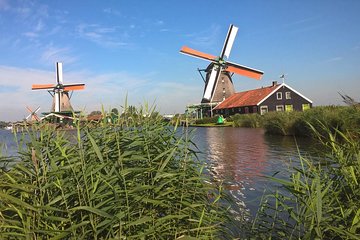 Take a 3-hour half-day tour to the countryside and explore Zaanse Schans in a small... 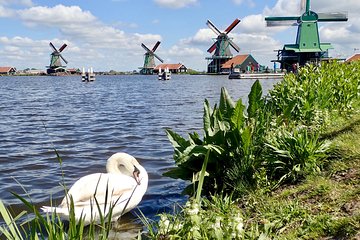 Private countryside tour: the highlights of Holland with...

Experience Holland with Holland Windmills, our small and local tour company. We are...

Jordaan Food Tour is so much more than meets the eye: it’s an exploration through the... 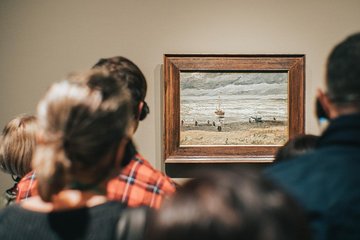 The world's largest collection of Van Gogh's artwork can be seen at this museum. This...

See all activities in Amsterdam

If you need to rent a car in Amsterdam we have the perfect partner for you. Rentalcargroup has very competitive prices in Amsterdam. They work with all major car rental companies in the world as well as local rental car companies, they work with companies like Alamo, Enterprise, Europcar, Avis, Budget, etc… . Check now their incredible competitive rates.

Audi A3 (or similar)